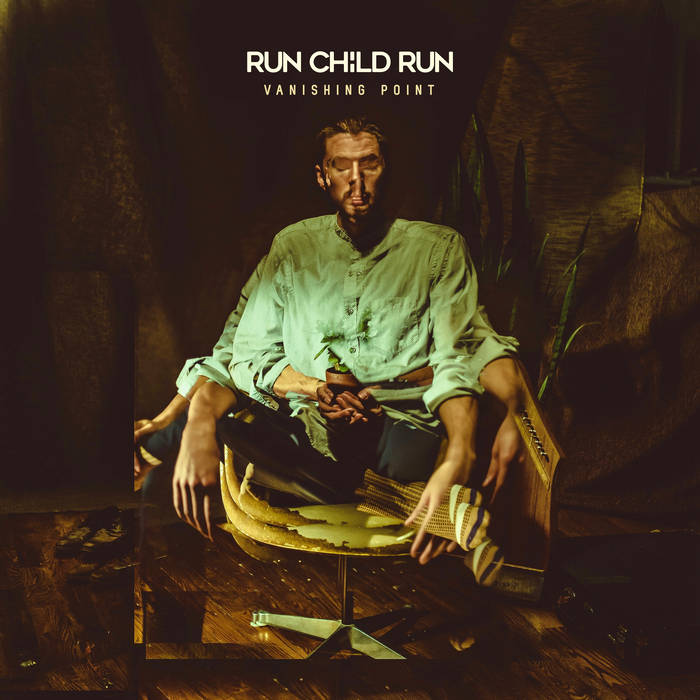 Money comes, and money goes
But the seeker already knows
The feel of gold, is oh so cold
Without a soul, already whole

The man in back, a whispering one
A crazy man, only to some
From break of day, til the day is done
A murmured wisdom, of the sun

He told me with a riddled thought
That summer's here, and here's a shot
A shot at what, my question came
I have no gun, I have no aim
____

His voice was worn, but never cracked
He placed a hand upon my back
The truth of this has no attack
While looking forward, pointing back

The path is long, too long to run
We made it here with what we've brung
A foolish thought to think we're done
We just woke up, we've just begun

He told me, now, I'm telling you
You tell it on, you see it thru
The rolling mountain river's blue
Where's the ocean, where are you?

Multi-instrumentalist and singer, Ian Sims has collaborated with a diverse group of artists including Nicolas Jaar, Queen Elephantine, Dave Harrington, and Momo Ishiguro - while patiently developing his own distinct style.

His second album, Peace Process, is out now. Learn more about the making of the record on thewolfcastle.com ... more